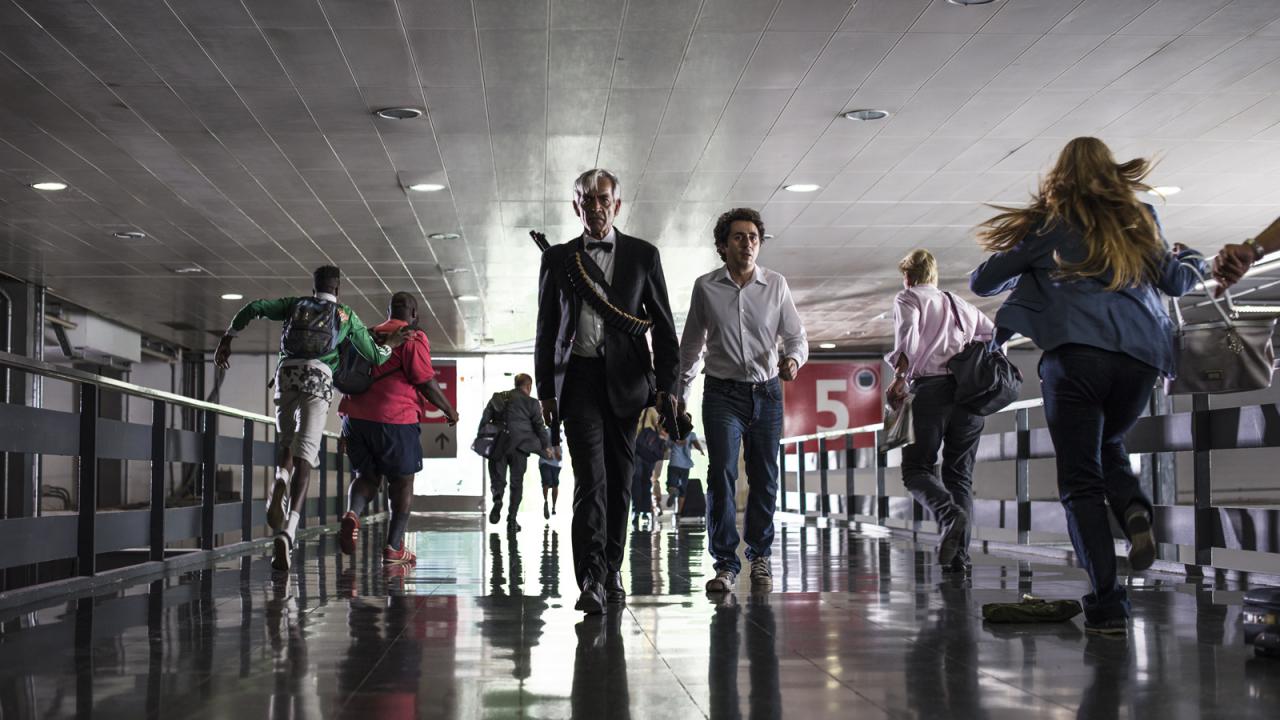 Months ago I worked as digital compositor for El Ranchito VFX in their production office in Barcelona for some national films, like Anacleto: Agente Secreto and Ahora O Nunca, and an international film from the hand of Industrial Light and Magic: Warcraft.

Now I’m available for new projects and FINALLY I have some free time to complete my demoreel with the last VFX works of 2014, most of them from the film Barcelona, La Rosa De Foc (The Rose Of Fire). Almost all shots in my demoreel will be alternative versions that I made after the movie.

Trailers of Anacleto: Agente Secreto and Ahora o Nunca. Warcraft’s trailer will be published next month: